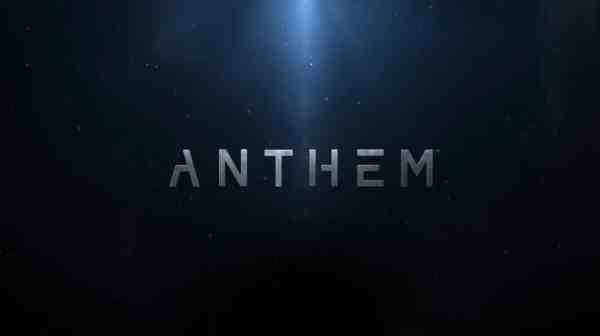 EA's portion of E3 yesterday revealed some promising news that included a new game from Subdivision and developers, Bioware.  Anthem, was revealed as a new adventure RPG that looks to take on the Sci-Fi futuristic skin once more.  The less-than-a-minute long trailer doesn't give any gameplay or in game engine footage but does sound like... END_OF_DOCUMENT_TOKEN_TO_BE_REPLACED