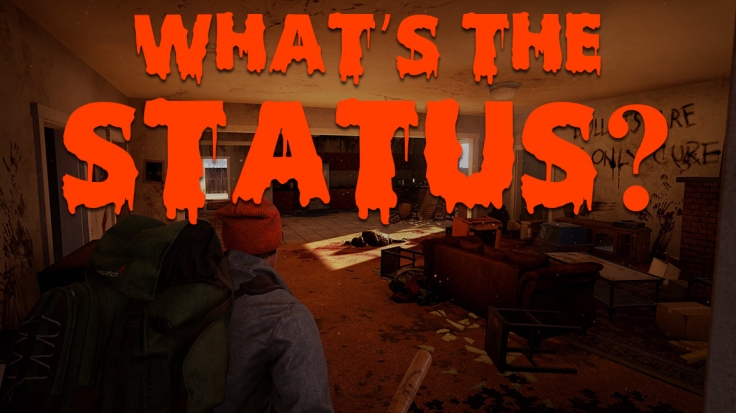 The With E3 crawling closer, we can’t wait to hear big news from the line-up of open world zombie games.  For years, fans have been teased with minimal details of these three contenders and the worlds they’ve created.  CE predicts big news and releases within the year 2017 from three of the most anticipated zombie games in development.

These titles share genuine approaches to the ever popular zombie genre of gaming, where the evolution has turned towards more cinematic and in-depth story focus. These small glimpses we got at previous E3 events revealed promising gameplay and had built up quite an expectation for each game.  However, in this year’s expo, we’ll want hard facts and demonstrations rather than just teasers.  Here’s our take on our favorite three games that should be out this year: 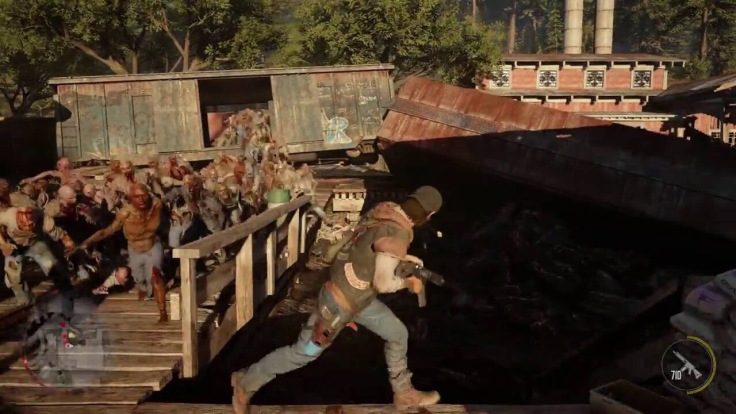 Our bets are that this title gained the most excitement out of the three as this PlayStation Exclusive has taken more than four years to develop, shown an impressive display of hundred plus zombie hordes on screen, and describes an intriguing back story.

Bend studio is based out of Oregon where the game’s setting intentionally takes place. The Northwestern environment gives off a refreshing look and expect to see a lot of desert as well.  Of our three games we write about, Days Gone has the strongest focus in story with a mesh of Sons of Anarchy meets World War Z.

The main character is mapped and voiced by Samuel Witwer, who certainly has an excellent background in both acting and voice-acting.  You may remember him from the Star Wars: The Force Unleashed series.  Be prepared to accept that this will not be a multi-player friendly game but shows excellent promise in its provided campaign mode that could reach Horizon: Zero Dawn type status.  We are expecting a 4th quarter release in 2017 to be announced at E3. 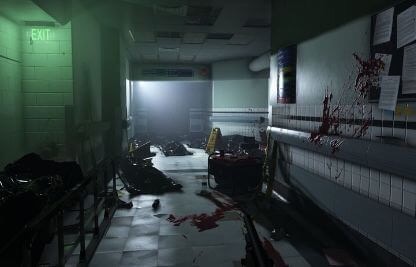 The developers made a smart move including their company name into the game title.  As most know, not all video game adaptations of alternate sourced media reveal the best quality and are created not in the fans best interest.  By putting your name in front of your adaptation, it does in a way, explain it’s not just a blind multi-port soulless game pushed out weeks before the next season comes out.  Seeing an indie-developer take on a project like this is a good thing. 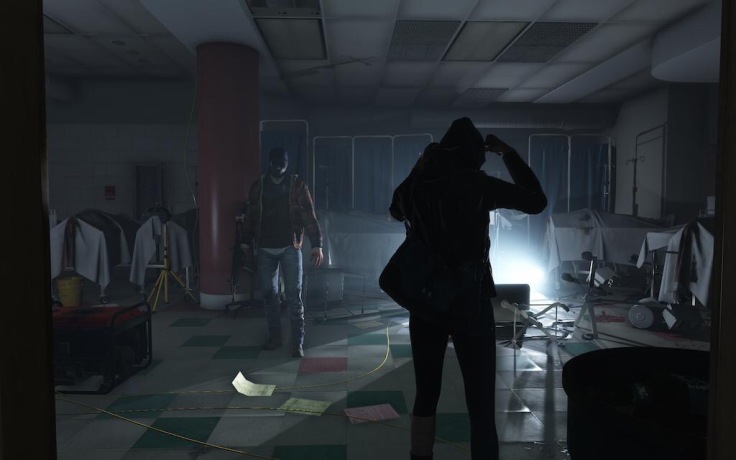 The game boasts a co-op mode set from The Walking Dead universe in Washington D.C. where you take on your own TWD story in its ever popular fashion.  CE was very excited to hear about this reveal last year especially on the fact that this would be very different from the Tell Tale series of games or a rip-off mobile game.  What’s troubling, is the Developer has diminished in a public presence since last year after postponing the games release and the last known direction of the game was in VR. If the game gives both options that’s exciting news, however, it’s concerning that this could become into another hokey VR game that takes away the opportunity for a deep backstory and now only gives a narrow world compared to expectations.

The development company has reveled in the great success from their renown Payday series and update their following on that news regularly.  We are expecting a shift in attention by E3 to a surprise reveal with a late 2017 release for consoles and Steam.

Last but certainly not least, Undead Labs’ original State of Decay and DLCs were solid games coming from an indie developer. The community building and challenges you experience in the game really encompass a lot of what TWD does in its show and brings on a greater sense of dependence on a group of survivors instead of just one main character.  It was a refreshing thing to see in this genre of games and we really look forward to an evolved creation of this style in SOD 2. 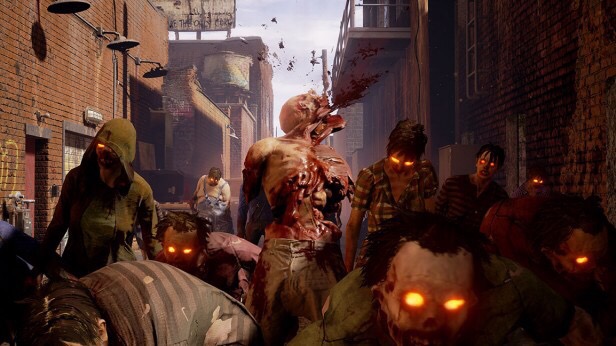 Expect this to be a great zombie head smashing, house-looting adventure that brings a very much desired cooperative multiplayer into the mix.  Four friends can team up on three extensive maps.  This Xbox exclusive will have its release date revealed at E3 as the developers have been vocal about giving out that news during the event. Here’s to hoping for sooner than later on when we can get our hands on a copy.

Know of any other zombie games we should talk about or different news? Comment us on Twitter @custodiexitus and tell us what you think.