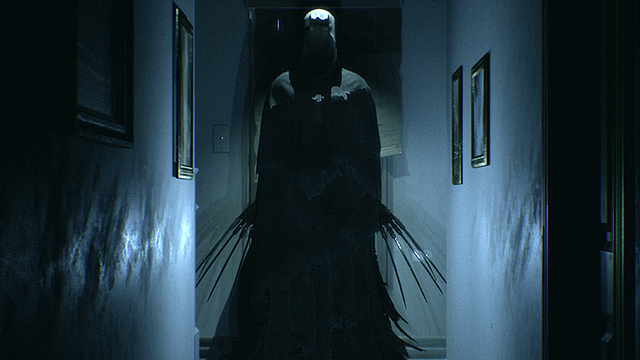 Here’s a quick list of our top 5 Horror Games we are looking forward to and keeping tabs on for the 2nd quarter in 2017.  Let us know what horror games you’re excited for or tell us your suggestions on our Twitter, @custodiexitus

1) Visage–  How long do we have to wait for our Silent Hills rip off so we can get our scare on?  Visage looks the most promising and is even developing a “Be the ghost mode” for a portion of the game: See the deets  Their release predictions do not seem solid but mentioned at the end of quarter 2 for 2017. 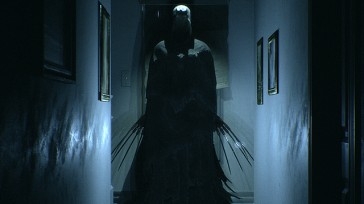 2) Little Nightmares– This Tim Burton-esque creepy puzzle platformer certainly has a unique look and the levels reveal a dark back story.  The game has a definite release for both consoles and PC on April 28th.  It looks fantastic and should get the heart rate up! Little Nightmares Game Page

3) Outlast 2– We played the demo last year and loved it.  We got to take a look at different elements from the game and appreciated the openness and intensity of the Cornfield level.  It plays like an awesome found footage horror movie and does not fail to scare your pants off.  Look out for a release April 25th as well as a re-release of the previous Outlast games and DLC in a packaged deal at the reasonable price of $39.99.  Outlast 2 Game Page 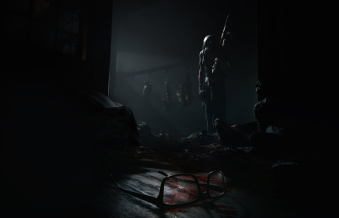 4) Friday the 13th– With no official release date but guessing June would be a timely release for everyone’s favorite Summer Camp Slasher Villain where you can assume the role of Jason and kill everyone.  Get you’re murdering on at Camp Crystal Lake or be one of the helpless victims trying to escape!  This will make for an awesome multi-player experience and we can’t wait to try it. Friday the 13th Game Page 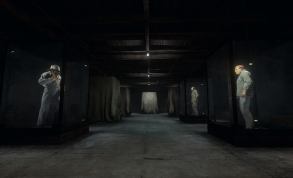 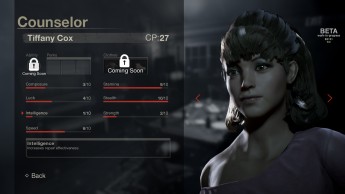 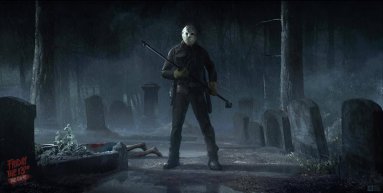 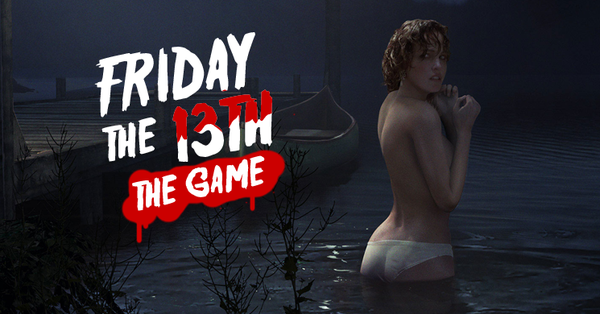 5) Prey-Not necessarily labeled as horror but it’s The Thing and Half Life vibe that give us chills.  The only Sci-Fi Thriller on the list we wouldn’t want to play in the dark.  Things go wrong and turmoil ensues aboard your space station where you acquire awesome abilities to fend off deadly aliens.  Our favorite composer, Mick Gordon is handling the score as an added bonus.  Due out May 5th; we are counting the days for it’s release.  About Prey