Let’s keep in mind that it’s just a demo, a first hour first impression, and doesn’t reflect the entire game.  That being said, I was getting into the meat of the action when I suddenly realized this became all to familiar to the game Bioshock down to the very wrench you swing as the story picks up.  There are neuromods to change out different special abilities. You find yourself isolated in a derelict facility as you do in a similar fashion from 2K Games portrayal that is Bioshock.

So now it only makes more sense, the original Prey Game was a 2K Games title only to be bought from Bethesda some time later and to be made by Arkane Studios, famously known for the Dishonored series.  The Art Deco aesthetics, neuromods to plasmids, and even down to the series of unfortunate events that ultimately leaves you fighting for your life gives us the idea that we’re playing Bioshock in space.

We don’t know the entire story, believe me, we were trying to get through all those emails in the Prey demo to get what the hell is going on.  We are still reading emails the old fashioned way in the 2030s?! Come on! What we do know is that Bioshock fans may get their fix after years past.  Again, we know there’s still an entire game to see but the resemblance between the games are uncanny.  Still, we look forward to May 5th to get a real idea of how things workout for Morgan Yu. 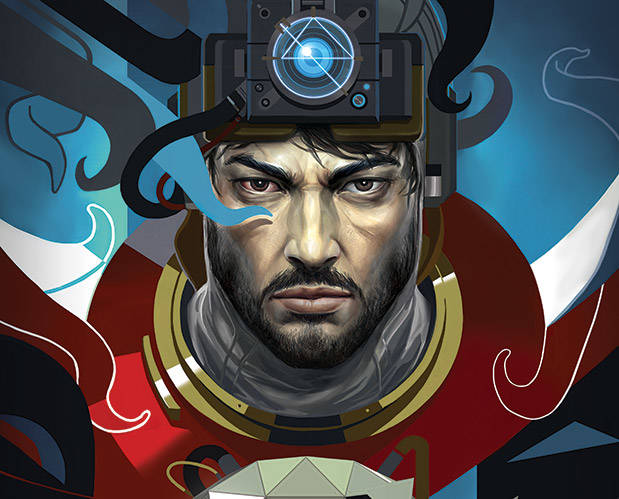 What do you think of the demo? Does it remind you of 2K Games’ Bioshock? Is that good?  Are you excited for the full game of Prey?  We’d love to hear your feedback @custodiexitus on Twitter.