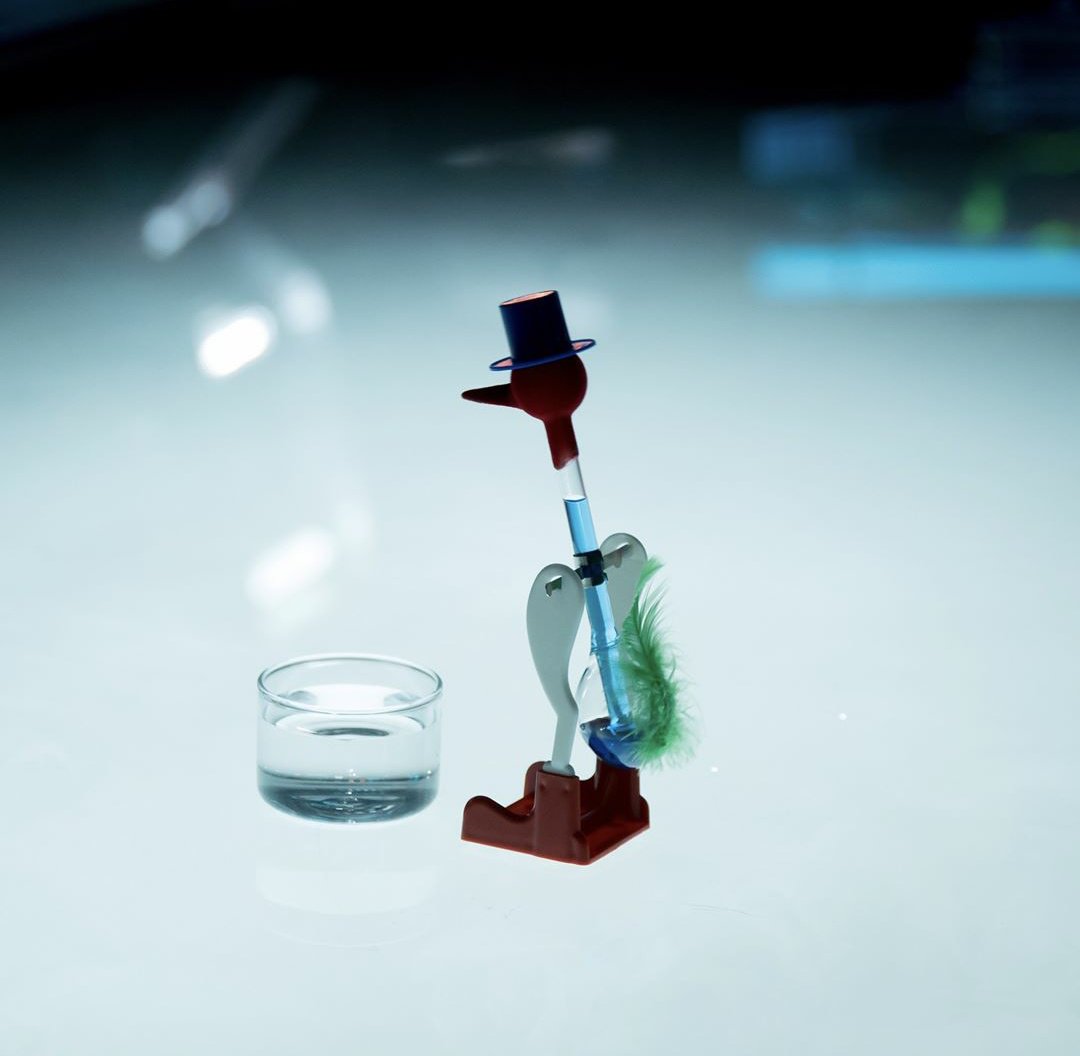 Custodi Exitus grabbed some popcorn and finally saw Alien Covenant! Ahh it’s been a long time coming. If you haven’t seen the movie yet you might want to stop right here because there will be spoilers. More importantly, if you haven’t gone and seen this movie, go see it already! It is really satisfying.

Also, I heard the movie isn’t doing that hot in the box office! With Ridley Scott’s plan to put out an additional 3 films we have to get people to go see this movie so we can get more Alien films!

Top 5 things that we liked about Alien Covenant:

2. Also, James Franco is in the movie. But… he gets like no screen time! Ha! Which is so perfect. Thank god he was not featured heavily in this movie. I have nothing against the actor but the casting just felt weirdly out of place in this movie. We purposefully avoided all trailers and all information about this movie. We wanted to go in 100% in the dark. So when I saw his dumb ass pop up in this movie I was like no. Oh god no, Is that James Franco? What is this… I had a horrible feeling that the movie was going to get really shit…. but the fire burned him up! Nice choice…

3. This Alien installment felt like it was a closer match to the original Alien movie. Alien was a horror film at heart. Set in space. Aliens was an action movie. Still good, but it moved away from the tension and fear of the original. Aliens 3 was just a mess. A hot orange mess…. Still liked it because it was an Alien movie, but not one of the best of the bunch. And Resurrection was… well there was a basketball scene in that movie… Ripley is constantly in heat and sniffing people. It’s awkward. For some reason the scene where Ripley smears acidic blood on the window and the alien baby gets sucked out into space very slowly is one of the weirdly hard scenes for me to watch. Ugh the bulging of the skin before it breaks. *Retch* Poor baby. But yeah, Alien Covenant feels like its getting back to the core of what made these movies scary. Its a mix of horror, action and drama. There are a bunch of great horrifying scenes in this movie and gore a plenty. I remember clenching my teeth a few times while watching this and grinning. It was bloody, cruel and glorious. It was exactly what I wanted to see. I almost felt proud of the movie. People give Prometheus such a bad wrap, so I was happy to see Covenant come out with such a strong presentation.

4. The Aliens in my opinion… are scarier than ever. Don’t get me wrong, the original tall black aliens are cool and iconic but man. I am so happy with the direction they are going with the new Aliens (or old aliens since this is a prequel). The neomorphs that we see early in Covenant are fast and vicious as hell. They remind me of like fast opportunistic monkeys. What was with David trying to tame one of the neomorphs!? OMG, where is that going to go? He is way too confident. Didn’t he learn after getting his head ripped off by the engineer? This movie leaves me with so many questions!

5. That brings me to the last thing we loved about the movie. The pacing. The movie had the perfect balance of revealing a bit of back story but then keeping it moving with some action, fighting, robots flirting with each other, deep existential questions about creation, flutes. It had everything. I think the one flaw of Prometheus is that it spends a lot of time setting everything up. Setting up the back story. With Covenant, we get to see some of those stories really get going. The graphics are beautiful and everything is just well done.

I don’t know about you but now I am obsessed with the Alien universe. I have a taste for blood again! We prepped for Covenant by watching all of the Alien movies over.  So we got those covered…but you know I had to start playing Alien Isolation when we came back from watching Covenant. God this game is so scary! I genuinely feel sick sometimes while playing this game just from being tense for so long. Also, does anyone else find this game hard to get used to? I am by no means a stealth player. So for me, creeping around and trying to have enough patience is challenging.

So what did you think about Covenant? How do you feel about robots now? What exactly happened to Shaw, I know she is dead but what was that like? Exactly when did she die? What did David do with her body? Was it possible for David to love Shaw at all? Also, what space games should we play? What questions did the movie leave you pondering? Hit us up on twitter to chat about the Alien movies, space games whatever! @custodiexitus.

Huggs and kisses!
Thanks – Melissa