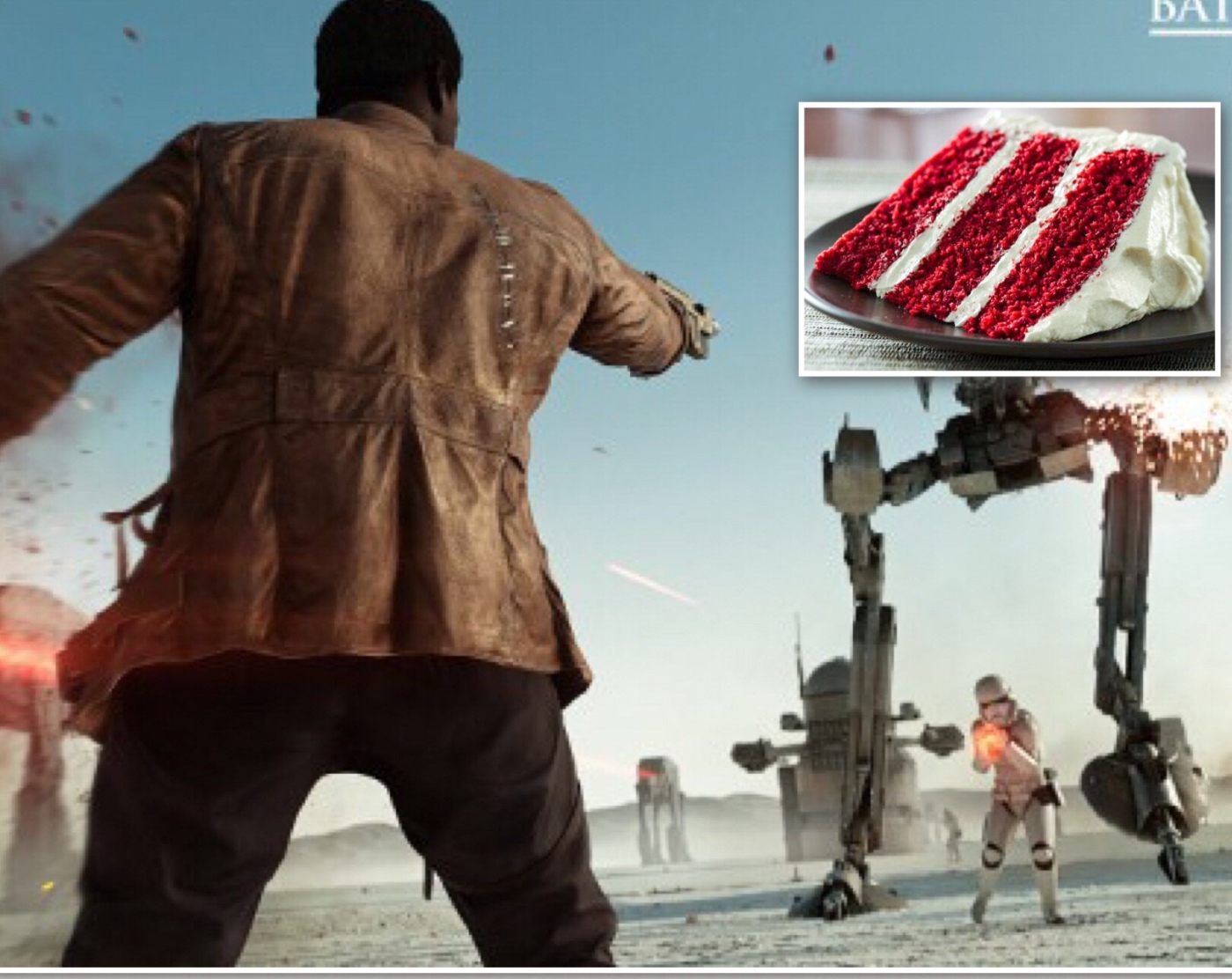 The Crait multiplayer map has become a CE favorite but we can’t seem to put our finger on what the game and movie’s inspiration were for this planet. Its red trenches and dug out tunnels makes this Galactic Assault map quite entertaining but leaves you with a sudden urge for cake? No…?

Despite all the negative publicity Starwars Battlefront II has received since and before it’s release, CE benefitted from a neutral standpoint by taking advantage of the PS store’s markdown of the game for just $32.

This significant price plunge revealed at less than a month from its release does speak volumes about EA’s failed attempt of getting past the criticism of the monetizing loot crates/pay to win scheme or the summarization of 4500 hours to unlock all the complete content for the game. No damage control PR team had any chance of fixing this one.

After taking this into consideration, waiting a month and purchasing it for almost half off seems like a more reasonable time to see what all the fuss is about. At this point the “pay to winners” and the players who have mastered the game wipe you out all the same, and thankfully, I don’t fall into the demographic that would be most susceptible of loot crate gambling. Thank you very much Hawaii and Belgium.

If you’re still interested, you can grab Battlefront II for $35 at GameStop in the last few hours till it closes on Christmas Eve. For a discounted price, we think this game is worth it and definitely an enjoyable experience. Merry Christmas!