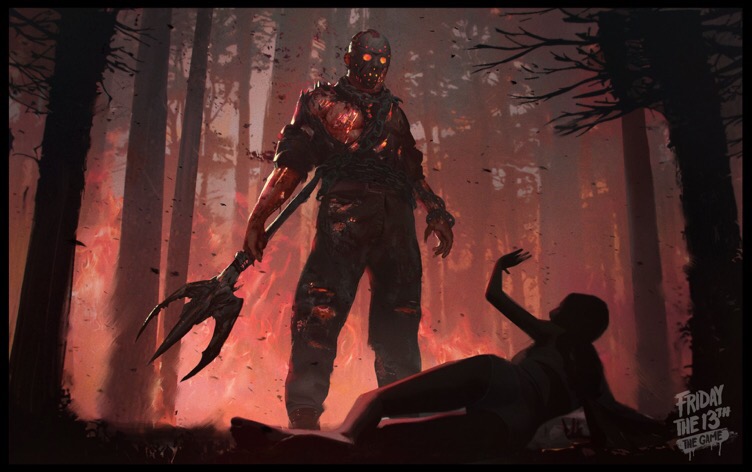 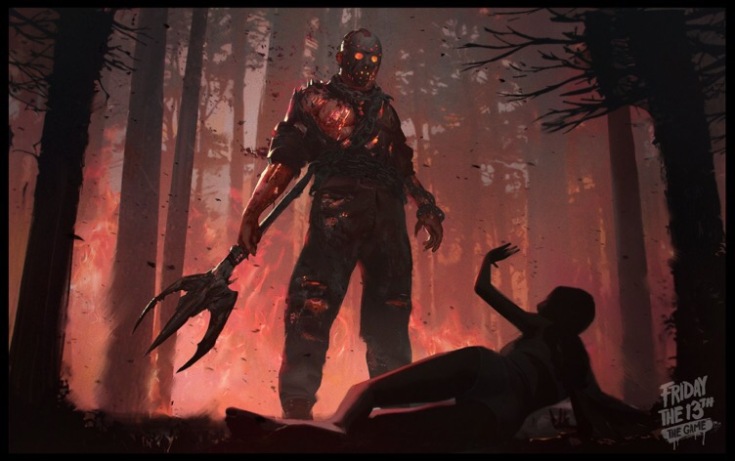 Jason’s murdering spree will be unleashed May 26th on PS4, Xbox One, and Steam and expect an awesome multi-player experience.  See who can survive the longest out of your friends or take your frustrations out on them by the hands of the infamous murderer, Jason Voorhees. 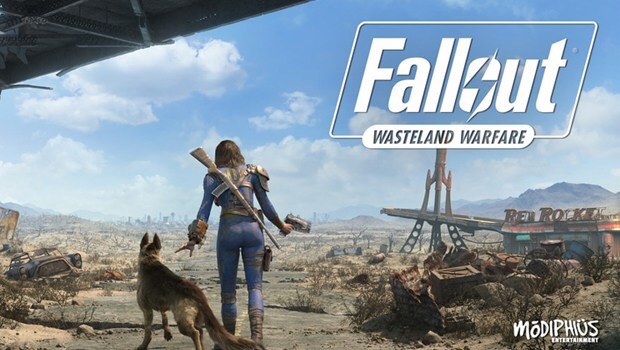 Partners with Bethesda Studios and Fallout have mentioned on Twitter a new tabletop game Fallout: Wasteland Warfare they have been working on that will bring pvp, co-op, and solo missions to your kitchen table.  Chris Birch from Modphious tweeted: “Fallout: Wasteland Warfare – command a crew of detailed 32mm scale minis through PvP, co-op & solo tabletop missions http://www.modiphius.com/fallout ” 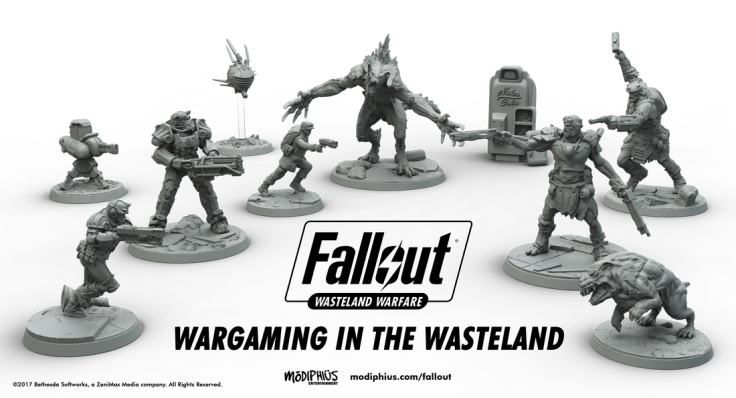 We are hoping for a blend of DnD meets a Risk type experience that brings along that settlement management we love in Fallout 4 and the mobile game, Fallout Shelter.  Multiple 32mm tabletop characters were displayed in the reveal and the idea of this game sounds like a really fun way to bring the Fallout world to the whole family, especially for those who don’t play the video games. 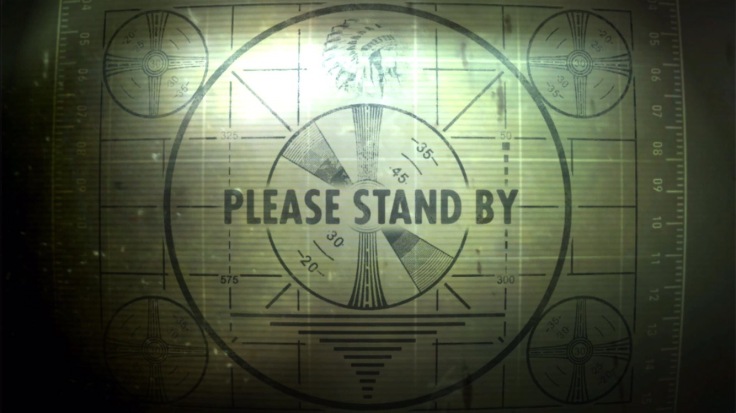 With such a successful series in the gaming industry and with a shit ton of merchandise, why wouldn’t they make something like this?  CE will be looking out for Wasteland Warfare soon as we will know more details next week! 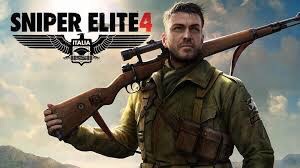 The most notable deals this week on the PlayStation store is Sniper Elite 4 on sale for $38.99 until April 24th.  So if you have been waiting for this to price drop and own on PlayStation 4, here is your chance to grab it digitally since GameStop and others lists this at full price still at $59.99, so hurry! 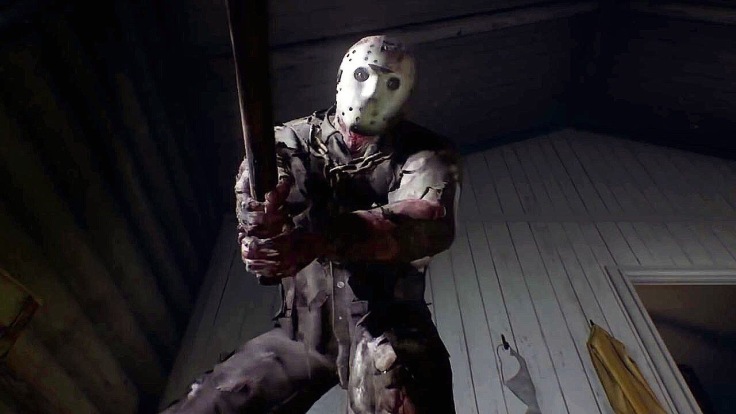 That’s all we wanted to mention, we hope you’re excited for this news too!  What else did you find out or know anything game news worthy?  Be sure to follow us and comment @custodiexitus on Twitter when you can!