This is not recent news but in case you haven’t heard that Marc Laidlaw, the main writer of Half-Life 2 and episodes 1 and 2 has left Valve to get back to sci-fi writing, that’s not a great thing for Half-Life fans.  Add this from an already non-existent chance to get a Half-Life 3 game to happen and we are left with drastic measures to consider.

Gabe Newell, the head of Valve, occasionally gets interviewed to hear the Half-Life 3 question brought up in numerous occasions only to give dismal responses and to shutdown our hopes every time.  There’s nothing holding this prediction together but a certain chain of events whilst the planets align may actually get Half-Life 3 to happen. 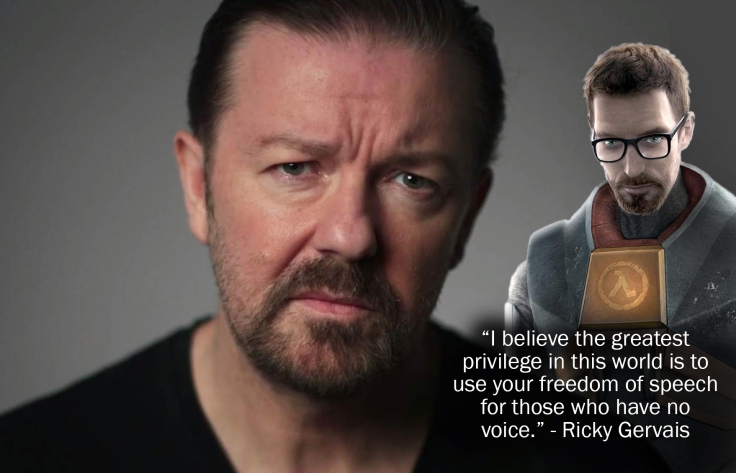 Valve and company must not develop Half-Life 3

Agree or Disagree, if Half-Life 3 is going to happen, it cannot be done by Valve.  Newell has stated in many forms that Valve has no desire to continue the franchise, that being said, even if Valve were put into a position that forced their hand to create a continuation of the Half-Life story, fans will not receive the best representation of what could be.  So no, boycotting Steam and protesting (which would never happen) isn’t the right answer to make Valve desperate enough to make the game.  With so much profit made from Steam, we are way past that option.  And now that Laidlaw is off the team, we possibly would get the wrong story or direction anyways.  It is in any story and everyone’s best interest to have the game developed by a motivated and willing team, right?

If you have seen or played the game Prey, the game rights were bought from 2K games and passed to Bethesda.  Arkane Studios developed their new take from the original game released back in 2006.  It essentially gave Bethesda free reign to carry on the Bioshock torch as fans have noticed its unmistakable resemblance to the Bioshock series.  In this instance, adopting another developer’s title has worked out well for Bethesda.  As reputable as the publisher has been and with such great works like Fallout 4 and Skyrim, they’re exactly the right team to bring back the headcrab smashing protagonist, Gordon Freeman.

If Bethesda placed a high enough bid to grab Valve’s attention, buy the rights to make Half-Life 3, and contracted Marc Laidlaw’s assistance to once again be the script-writer, we would have a best-case-scenario.  If Valve doesn’t care to continue the franchise why would a “Prey situation” be out of the question?  And imagine Half-Life 3 on the Unreal engine!

So is this all nonsense?  What’s your theory to get Half-Life 3 to happen?  Discuss with us @custodiexitus on Twitter.  We’d love to hear any bright ideas you might have.  Until then, we’ll keep dreaming.