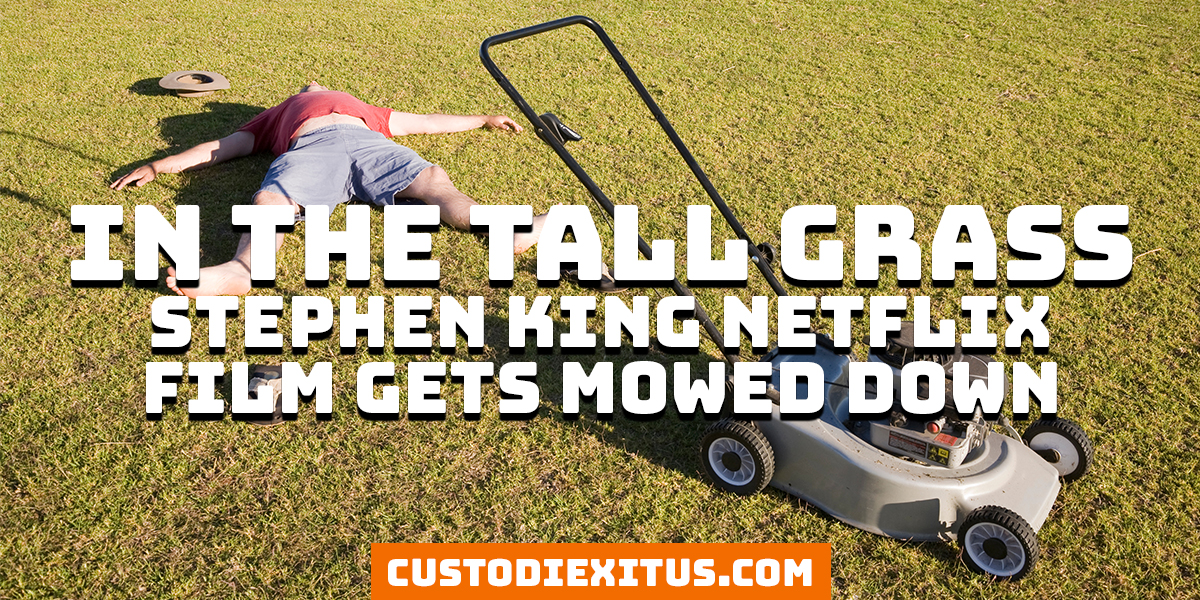 The first weekend in October led to a surprise on Netflix to see a new original film taken from the Horror Novella, In the Tall Grass, written by Stephen King and Joe Hill.  Seeing a familiar face, Patrick Wilson, from The Conjuring series gave even more promise to dive right into the headlining feature.  However, after watching The Children of the Corn recently and coincidently, I began to roll my eyes at seeing an ominous and desolate rural setting that leads to unsuspecting travelers and their demise. 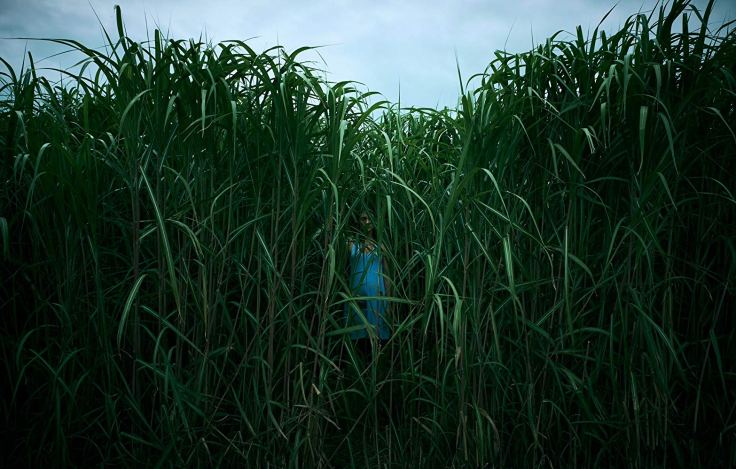 Without spoiling too much (next paragraph of this post does contain one), this movie was indeed fun to watch, but the main criticism it left me with was the overall direction and ending of the movie.   Being still early, the movie currently harbors mixed reviews on Metacritic and Rotten Tomatoes with critics’ issue with the emptiness of the mythology that is intermittently present in the film.  The team here would have to agree with that as well.  Still, as horror fans, we encourage you to see for yourself as there are still great horror moments in the movie.

[Spoiler Warning]:  So either way, if you liked In The Tall Grass or not, there is a good PSA to be had here.  Don’t wander after anyone in a giant corn field or tall crop of whatever, because you’ll get lost in there and then you lose your wife and then your dog and before you know it, you’re on a repeat cycle of dying and killing and touching things you’re not supposed to and God knows what else.  Sorry kids, you’re on your own on this one.  Oh and problem solved: mow this Goddamn lawn. 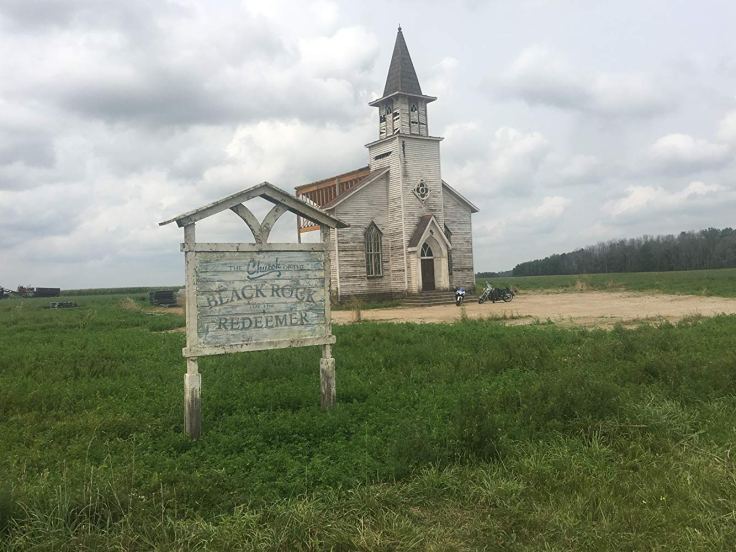 So tell us what you thought of the new Netflix horror flick in the comments and what scary movies you’re watching this Halloween season.