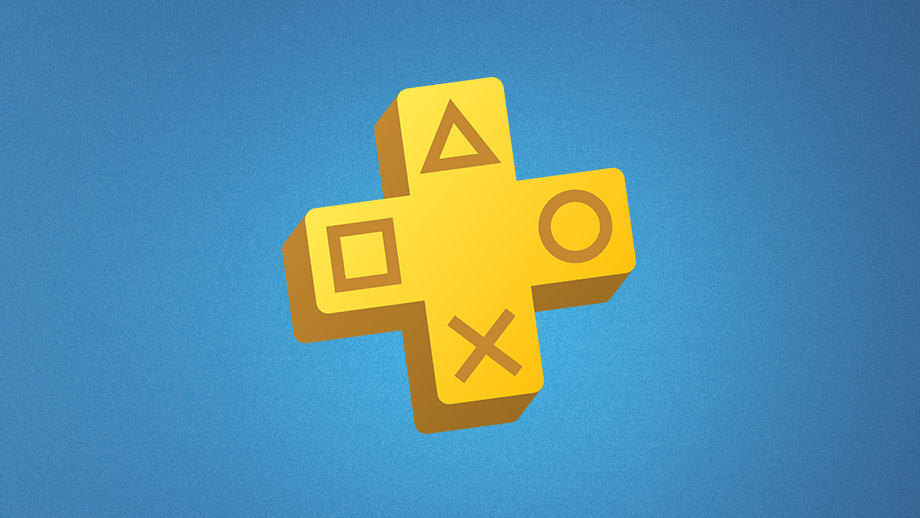 This Tuesday marks this month’s giveaways to PS Plus members and are available for download all month. September’s free games will be a hit with the battle royale fans and the competitive types as members get Street Fighter V and PUBG: Player Unknown’s Battle Ground free to play.

Personally, I haven’t given PUBG a chance but it will be nice to see what all the fuss was about during the peak of its popularity. As being one of the early pioneers of the genre, the success of such style of games depend on its player base and what better way to keep that up with making it available to more players at no cost.

Street Fighter V has added much more since its release, however, the base game will feel emptier as fans noticed this during its initial release. Despite the lack of content in the base game, it has since continued a tradition of competitive tournaments across the globe as the series spans over 33 years.

So get a hold of these free games now if you’re a member and enrich your competitive streak with these two awesome games.