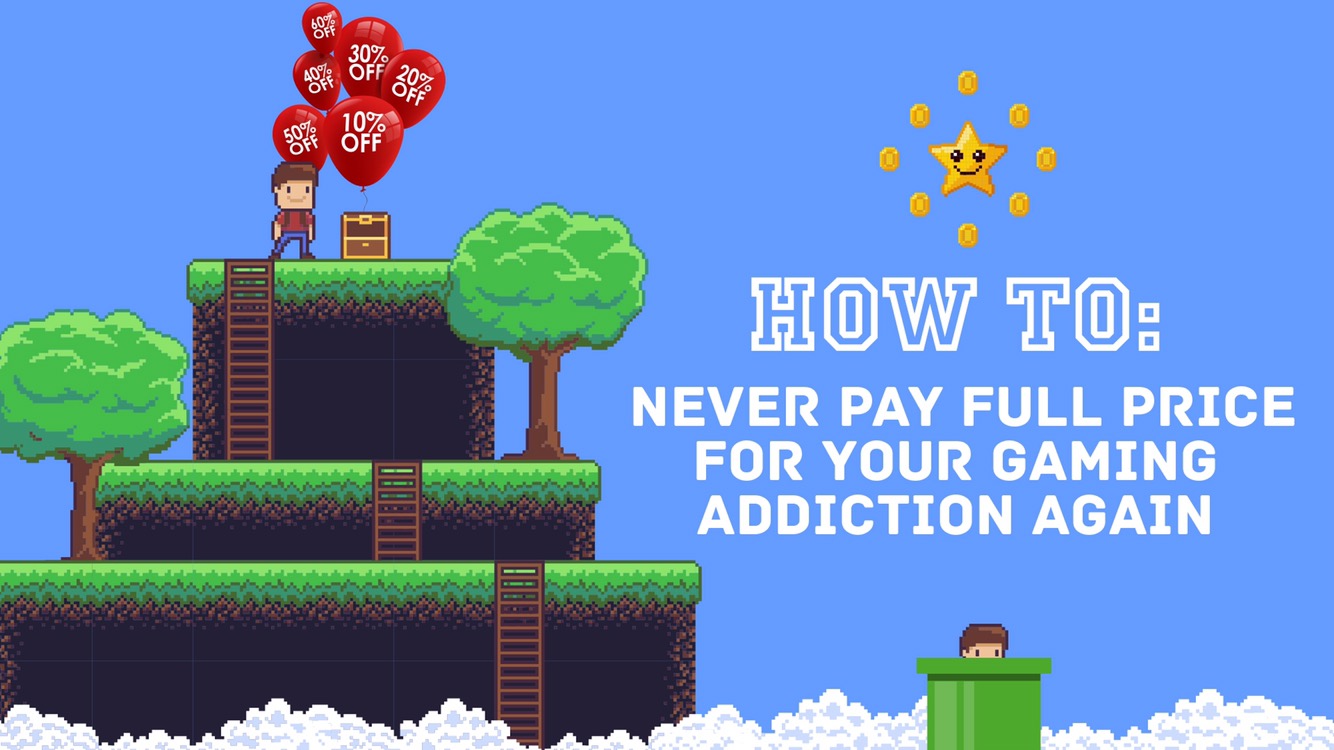 Gamer on a budget?  Everyone should be! There’s no reason to pay $60 a game, pay a down payment (pre-order), and then lose extra for DLC! There’s no secret or gimmick here, if you want to get the most games for your buck, then you should try the “Two Month Rule”.

Yea, We are seeing patterns in the market that shows at least one outlet (GameStop, console stores, Steam, etc) that has a gaming publisher mark down its prices as high as 33% off in the first two months post the game’s release date.  We’re talking big publishers like your Ubisofts, EAs, and WBs.  Whether it’s to boost player base, missing the mark on sale projections, or the game just isn’t great, we are seeing their lesser successful games mark down earlier and earlier.

CE wrote about WB doing this with Injustice 2, when the mark down date from the release date was almost 60 days exactly!  So, if you can hold off for that amount of time, you’re saving $20, getting a better idea of how the game lives up to its hype, and sadly these days, you’ll probably have access to the game’s patches and fixes other people didn’t have in the beginning (for a more finished product).  Wait it out and finish up those side quests to hold you over, you’ll live and so will your budget.

Back in the day, new games started at $50 dollars.  Last Gen and current-gen games became the norm at $60, and who is to say that next-gen and inflation won’t choose $70 as the new norm?  Games lose value so quickly these days because the next thing is pumped out a week later.  Use this saturated market to your advantage.  Keep in mind, these deals are usually temporary and not an official markdown after just two months.  Being a smarter consumer and watching pricing patterns can save you a lot of cash in the end.  The question is, can you wait?