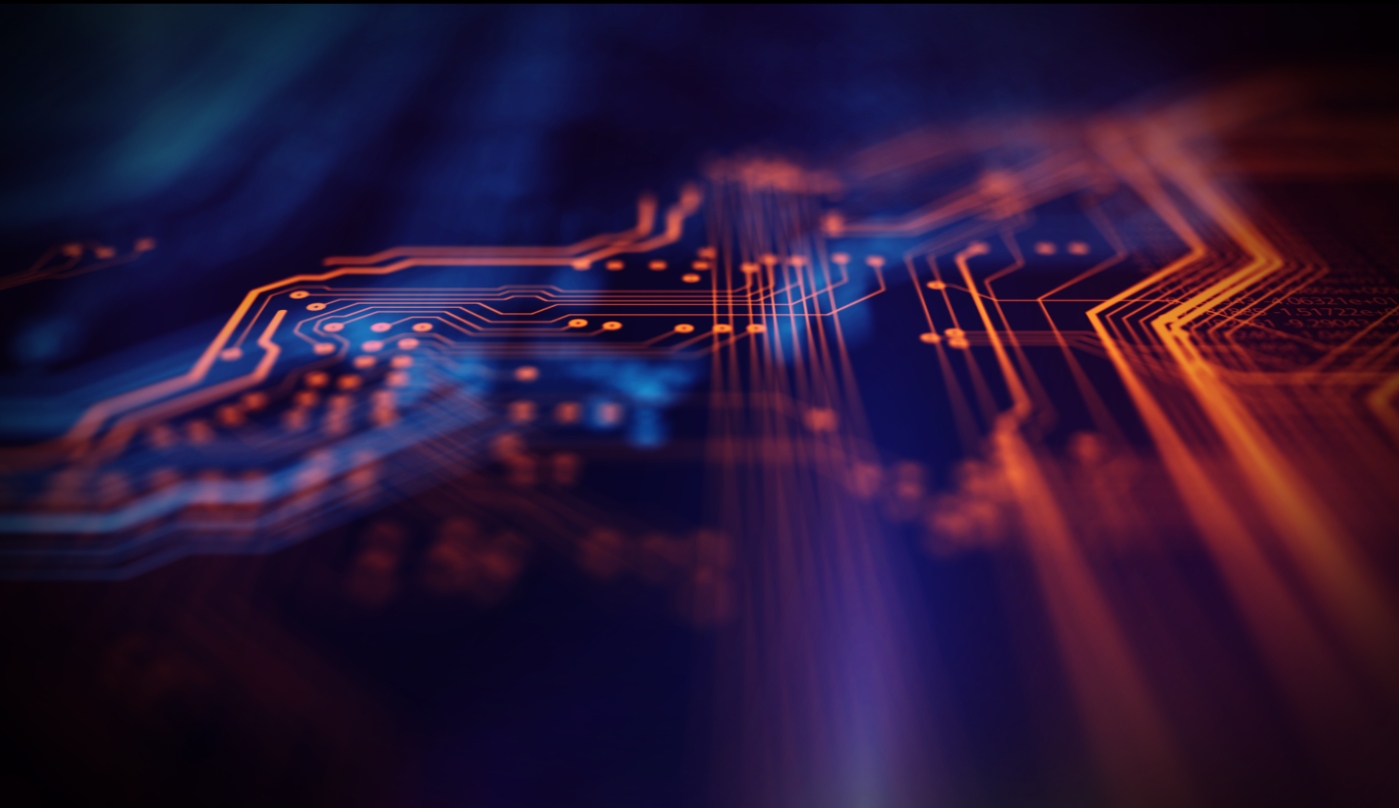 With all the attention the back of the next gen console is getting, the front or the potential of what the front of the Xbox could be used for should be discussed as well.  Would Microsoft just trick you into buying a PC and start giving the potential to modify your next-gen console like so?  How about hot swapping SSD hard drives or upgrading the technology of your Xbox over time?  Its suspect we are getting more of a tower shaped console, and with Microsoft closing the gap of the PC and console world with allowing eligible games to be played either way, why not get the hardware options of a PC but for your console.

If Xbox wants to double down on being the most powerful machine for gaming, then they could secure the longevity of that feat by developing plug-in or swap-in upgrades for the hardware of the console as easy as the “plug and play” method.  This eliminates the fear of breaking into the case of your console for the electronically inept and still allowing the satisfaction of updating your game system.  We live in a “techy” and “gadgety” world where the allure of adding the whistles and bells easily to your console kind of makes sense these days.  And more importantly, thus preventing the buying of a new console when you have the potential to maximize the longevity of an existing one with plug-in upgrades as technology advances.

Cons of this would include the nickel and diming of customers with console options to complete their system, yet that’s what has already happened with the PS4 Pro or Xbox One X appearing later on in the present generation.  Having an upgradable Xbox eliminates the chance of dealing with the PS4.5 or Xbox One situation and buying a whole separate updated version of their consoles to have 4K capabilities.  As far as the nickel and diming con goes, Xbox 360 did it before with selling a hard drive and the ability to watch movies separately, however, it kept sales up by keeping the price of the game system lower than its main competitor, the expensive PS3.  The PlayStation 2 even had an expansion bay for the dial-up modem adapter or even for an expansion Hard drive so the idea has been implemented times before.

If expansion options are for more memory or to prepare for the future of computer hard drives to come, then these consoles could be renewed when made available. Cloud gaming wants to eliminate the need for a console to be on your table, but people are more likely to hold on to them if hardware upgrades were easier to install.   Now your console purchase instills more value over time as we’re not in such a hurry to dump and sell all of these old video game boxes we keep going through to get the next best thing, we already would have it.

Did we make sense or should we just get a PC?  Let us know your thoughts in the comments.