There’s been plenty of buzz lately with the exciting news of hearing interest from Konami about continuing the franchise.  After a lackluster development of finding out the renewal of the trademark only lead to using the IP for machines in Japanese casinos, Silent Hill fans were certainly expecting more.  Now months later, hearing an informal discussion about the future of Silent Hill has renewed hope in seeing the franchise hit consoles once more.  What’s been primarily speculated is that out of the two games possibly in early development, we would get a reboot, favorable to Capcom’s approach, and a complete makeover to the original game.  Then favorably,  a release of an entirely new chapter to the horror series later on. 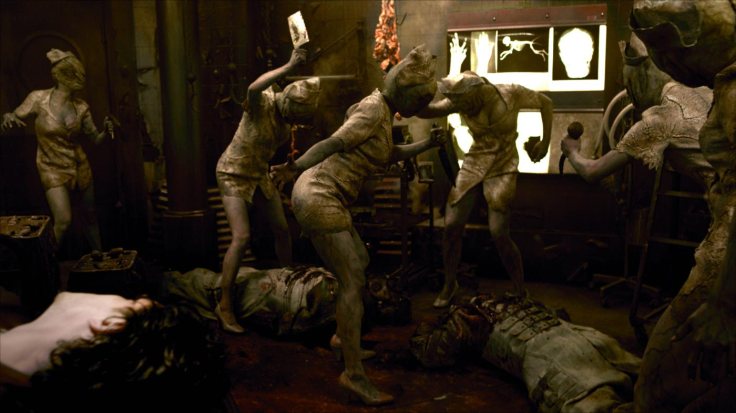 Without the potential of creative minds that would have been the fuel behind the abandoned game, “Silent Hills”, a new game from Konami without Hideo Kojima may be another reminder of how souless original franchises from the company have become with his sudden departure.  The anticipation of Kojima’s work teamed up with Horror legend, Guillermo Del Toro teased fans of what could have been as you got to control Norman Reedus as your protagonist.  We got Death Stranding instead, but even Kojima Productions has mentioned a new horror IP in the works.  When to expect all of this is hard to say at this point, but the reminder of a new console generation we are all about to embark onto sparks additional excitement of seeing some of the scariest games from known creators on new hardware.  The future of Horror games certainly holds promise as we look forward to Resident Evil 3  rebooted coming soon and now the news of more Silent Hill.  We’re looking forward to the nightmares these games will give us.