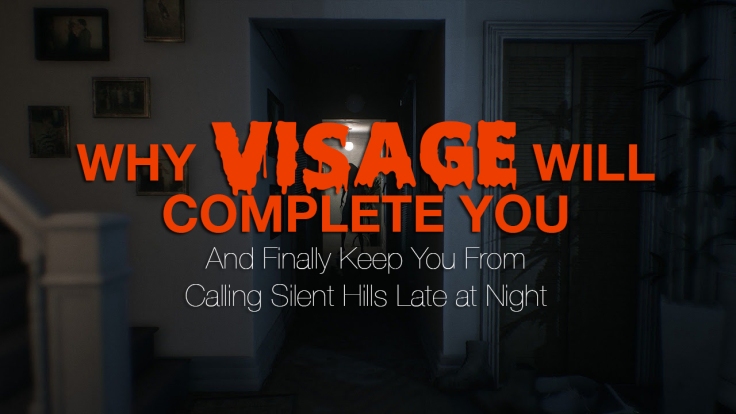 It all happened so fast, but it was perfect and just what you needed in life.  Then all of a sudden, it was taken from you and mysteriously gone.  You still think about Silent Hills once in a while and how it could have been so much more.  Time has past since then and we need to move on from Silent Hills, and soon we can!

We can ease that heartbreak with Visage, a game that really harnesses the nightmare of a possessed house to take on the genre of what we desired so much when we played PT.  This maybe SadSquare Studios’ first game, but their ambitious challenge is marking up to be quite an impressive display.

Starting from a kickstarter campaign and working from the ground up, Visage has gained great fan support and the developers give awesome updates on their progress.  It is frustrating to hear how the game is pushed forward on its release on all platforms, but we get a sense that they’re taking a real keen eye on all aspects of development and even listening to fans with their input.  Here are the top reasons why we should all give more attention and support to Visage and its developers: 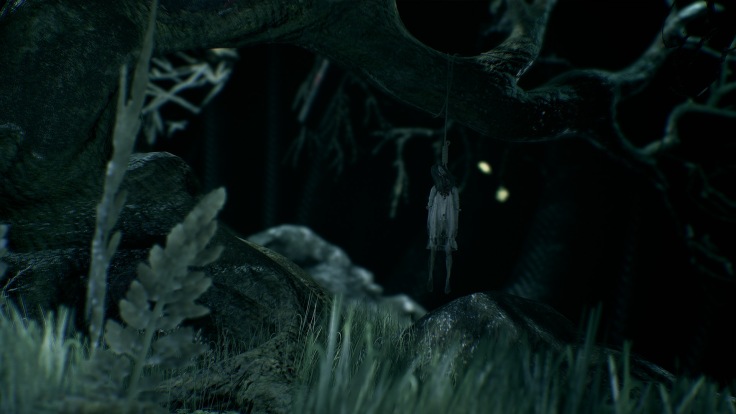 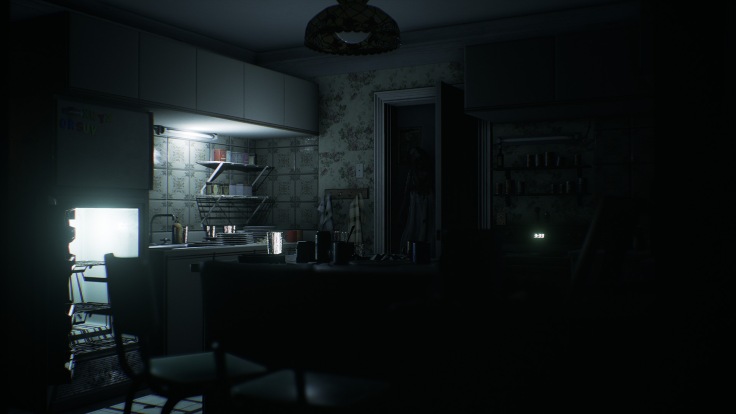 If you’re still not convinced, than we’d love to hear your grievance.  It is an unsure thing to say when we may see this game accessible to everyone, but we think October 2017 would be an epic time to release.  Until then, we’d suggest Layers of Fear to hold you over as a real fun psychological horror game that gives an awesome Victorian theme with it.  Know of any games like Visage and PT worth checking out?  Comment us @custodiexitus on Twitter!  We’d love to hear from you.