August heat, No AC, and it’s a long ride home from work..  What’s the cure? Probably recharging your refrigerant, but so are these new bands that have been introduced into our lives and on CE’s Spotify playlist link below: 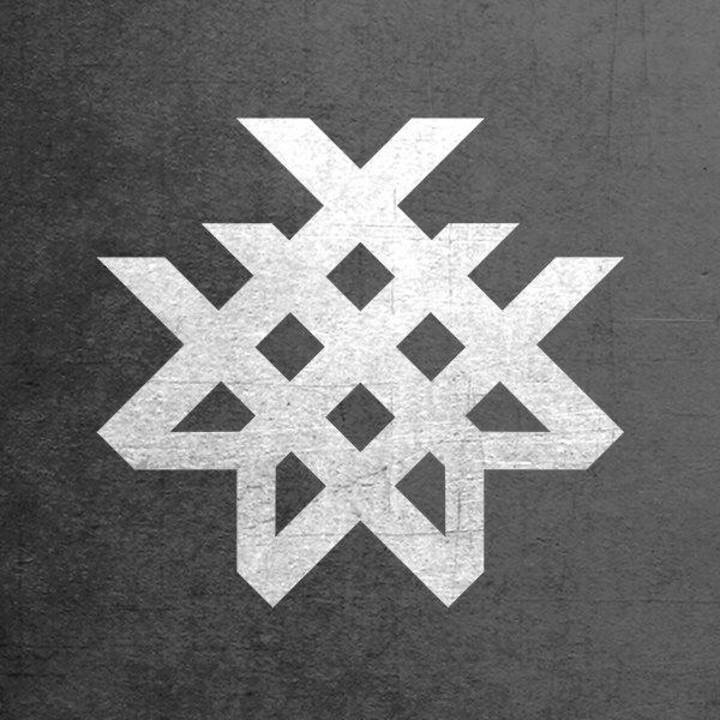 The first track may throw you off but Jogger did a Black Metal fused Indie Electronic Song that you’ll either hate or love, Wage War has had great things said about their new album and “Witness” is an awesome song, Party Cannon has some pretty brutal and hilarious tracks on their EP, and I don’t know how anything faster sounding than Archspire can sound comprehensible.

Most tracks are metal and off newer albums with some Alternative songs in the mix that we really like and to change it up a bit.  We update regularly and the first ten songs will be the latest addition.  Tell us what you think and add your suggestions @custodiexitus on Twitter.