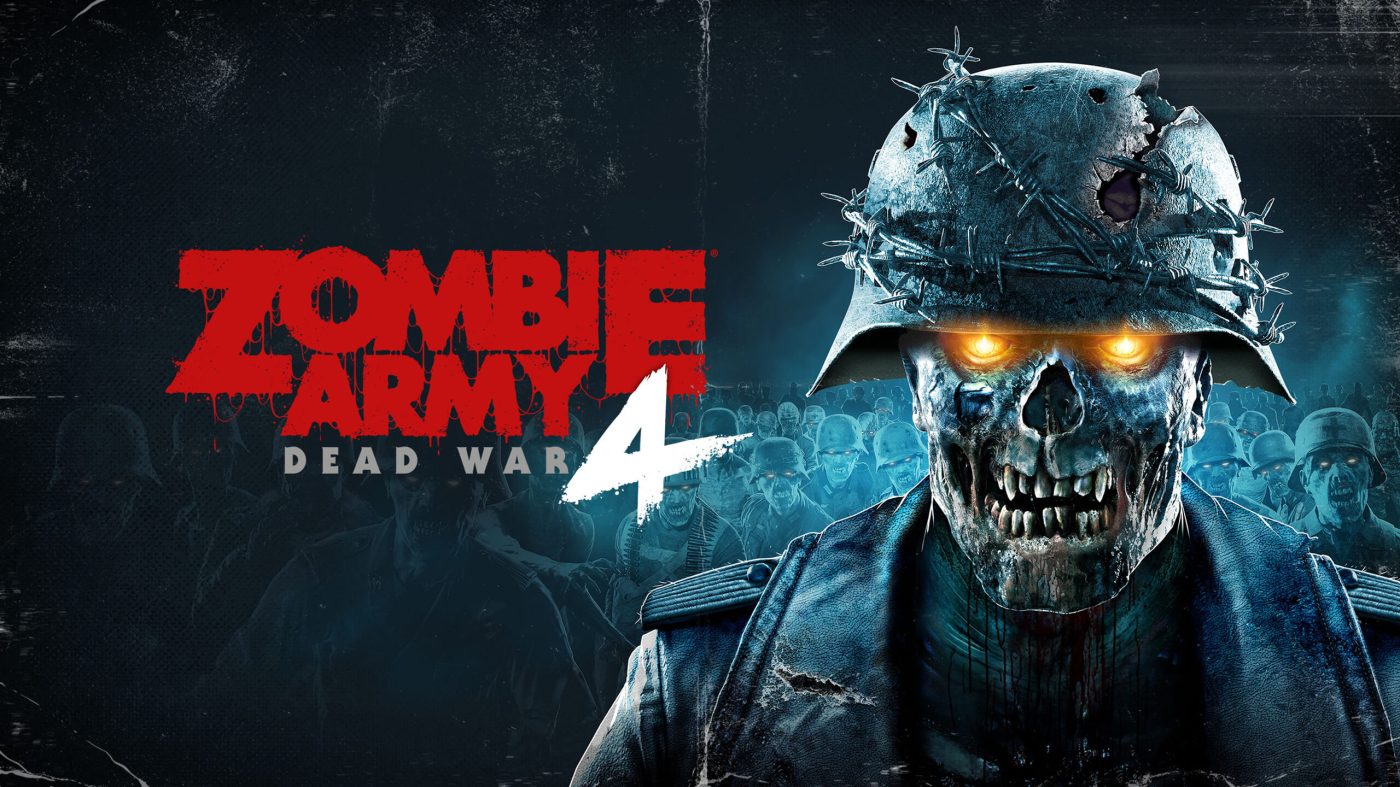 It’s finally here! Zombie Army 4 shambled back from the grave Tuesday on PS4 and we couldn’t be more excited to stand against the forces of evil threatening 1940’s Europe. 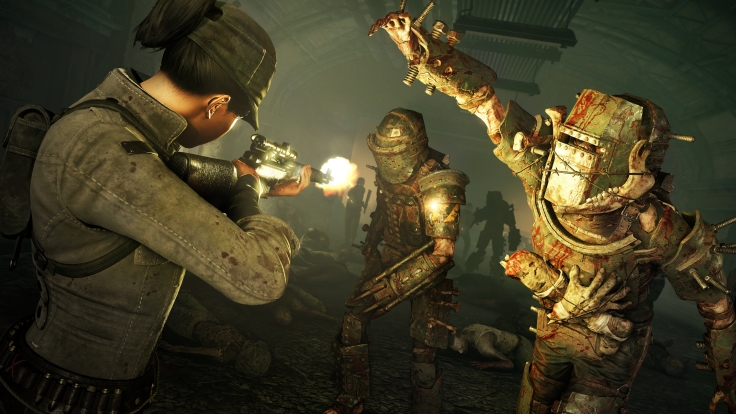 Zombie Army 4 is made by the team behind the very satisfying Sniper Elite franchise so you know it’s going to be a headshot fest, and well worth the $49.99 price tag. We haven’t been playing a lot of third-person shooter games so it’s pretty exciting to finally able to get back into what is really important, slow motion shots of exploding nazi testicles! 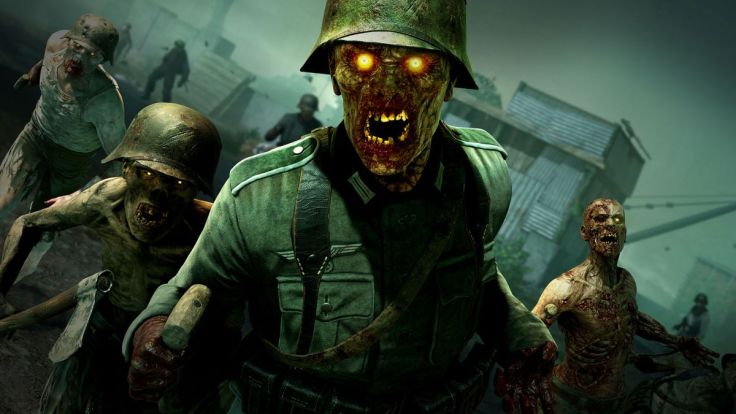 Speaking of testicles, if you haven’t picked up a Valentines Day gift for that special someone. Why not get two copies of the game and skip the whole V-day dinner fiasco and just bond while mowing down waves of the undead. Apparently the melee fighting has been enhanced since Nazi Army Trilogy so if you are into getting your hands a little dirty, and stomping some zombie skulls, it sounds like the newest installment of the franchise is looking promising.

Just a heads up, one of our favorite ways to play this game is to fire up the Spotify app in the background and play the band, Soft Moon while picking off the undead. It is seriously an amazing pairing! 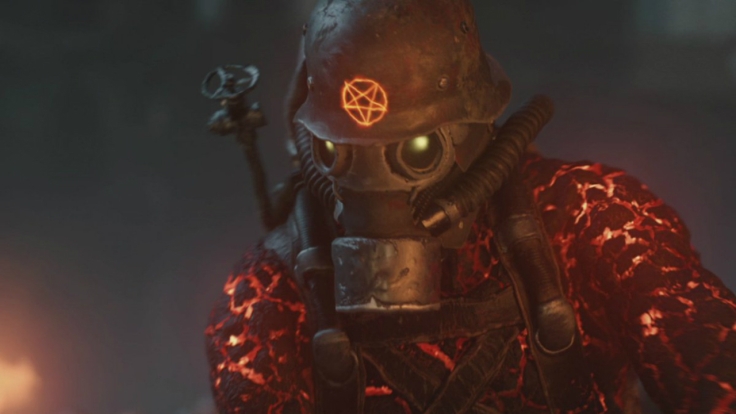 What are your Valentine’s Day plans with your beau? If it’s not video games and some nice Moscow mules you are missing out! 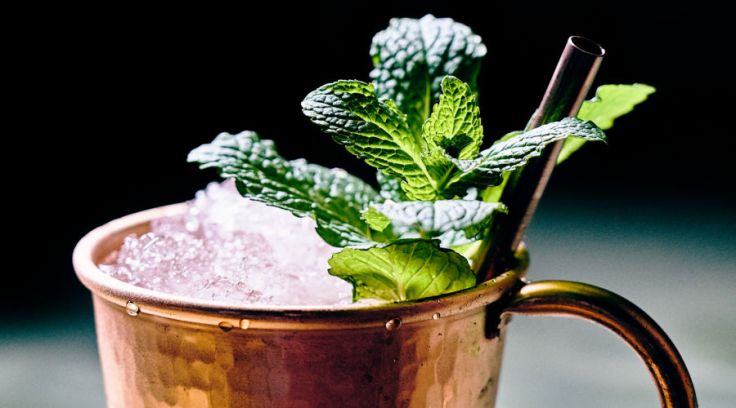